The Denison Pequotsepos Nature Center has three new resident birds, and we need the public’s help to name them.

A broadwing hawk, a barred owl and a screech owl have all become permanent residents of the Nature Center in the last few months, two because of injuries that make them non-releasable and one that came to us from a rescue that could no longer care for it.

Enter the naming contest by posting your suggested name(s) on the appropriate photo on our Facebook page (link is here: http://tinyurl.com/ld8wguq). We will accept entries through June 30, and announce the winning names in early July. Nature Center staff will choose the winning names. Each winner will be able to meet our resident birds in a special up-close-and-personal session.

The female broadwing hawk arrived at DPNC last fall with a severe shoulder injury. After surgery and a long recuperation it was determined that she could not be released because her ability to fly is permanently impaired. She has taken up residence in our new flight enclosure.

A barred owl that came to us with an eye injury is unreleasable because of its sight limitations. It has also taken up residence in our new flight enclosure, with our superstar barred owl Hoot.

Please note: The contest is open to anyone except employees of the Nature Center and their immediate families. 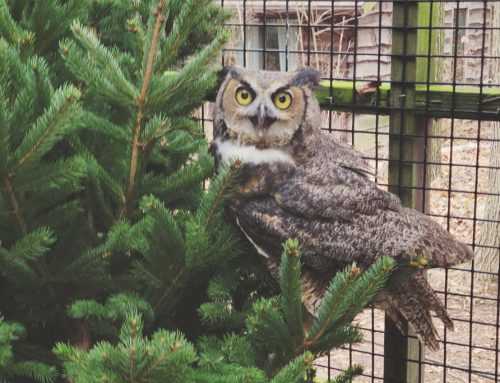 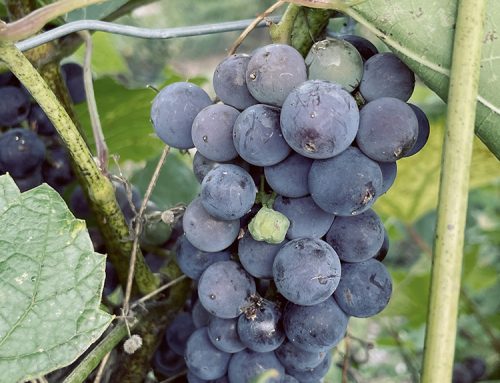